Though the Voting Rights Act of 1965 was passed over forty years ago, under 50% of eligible voters in the API population turned out to vote in the 2008 elections. The disenfranchisement of API Americans, who have historically been barred from access to America’s voting process, has permeated to this day in the form of low voter engagement.

In an effort to mitigate these historical exclusions and to foster a tradition of electoral involvement in API students, Klein is mobilizing the API population at UC Berkeley to be registered to vote, and to understand how contemporary public policies affect our communities. Through a series of voter outreaching and policy workshops, Klein will ensure that there will be an effort to build the API community’s voice in the electoral process for years to come.

Want to join the effort? Work with Klein on this project by applying here. 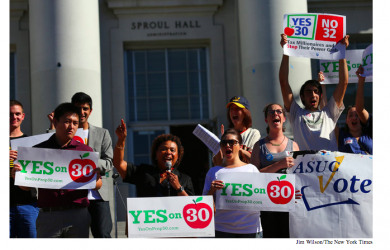 5 Comments
Hey UC Berkeley, Below is the end of semester report that our office compiled of what we have been doing and our accomplishments. Included in this report are: Legislative: Senate Bills Authored and Passed, Community & Platforms Updates, Meetings with Administrators & City Of
Continue Reading → 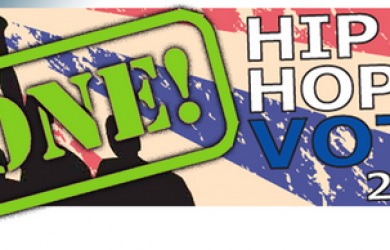 2 Comments
Summary From August to November 2012, our office has been working around the clock to make sure we got out the vote for students at UC Berkeley. In addition, ours well as pushed for Yes on Proposition 30, and No on Prop 32. We had our work featured in over five mainstream media outlet
Continue Reading →

0 Comment
Hey everyone! The Daily Cal just published an op-ed I cowrote with Cal Dems to encourage students to vote yes on Prop 30. Check it out: http://www.dailycal.org/2012/10/26/save-the-future-of-higher-education/ Please share this to your friends on Facebook and Twitter!
Continue Reading → 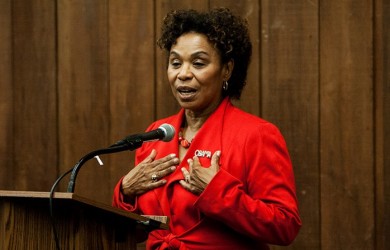 In the News: Daily Cal Covers Our Campus Townhall with Congresswoman Barbara Lee

1 Comment
Check out the Daily Cal’s coverage of the townhall we had last week with Congresswoman Barbara Lee, the Black Student Union, the Cal Berkeley Democrats, and the ASUC. http://www.dailycal.org/2012/10/27/congresswoman-barbara-lee-visits-campus-for-student-town-hall-meeting/
Continue Reading → 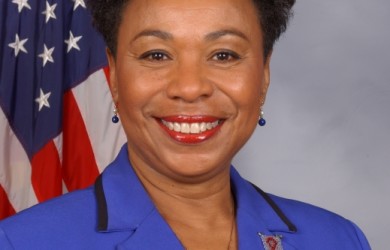 Come See Bill Clinton at a Rally in UC Davis This Tuesday!

4 Comments
Come with a delegation of UC Berkeley students to see former President Bill Clinton at a rally in UC Davis this Tuesday at 10:00am. We have cars leaving early in the morning and coming back by 2pm. Feel free to email me at klieu@asuc.org if you are interested in going. For more inform
Continue Reading →

Win a Ticket to See Pres. Obama in SF on October 8!

3 Comments
Hey UC Berkeley students, The California Democratic Party has an opportunity for community members to get involved with the campaign and win a ticket to go see President Obama on october 8 at the Bill Graham Civic Auditorium in San Francisco. From the Facebook event: For more informat
Continue Reading → 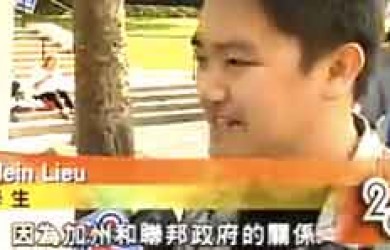